“Dante’s Divine Comedy: poetry, philosophy, and the city of Florence” 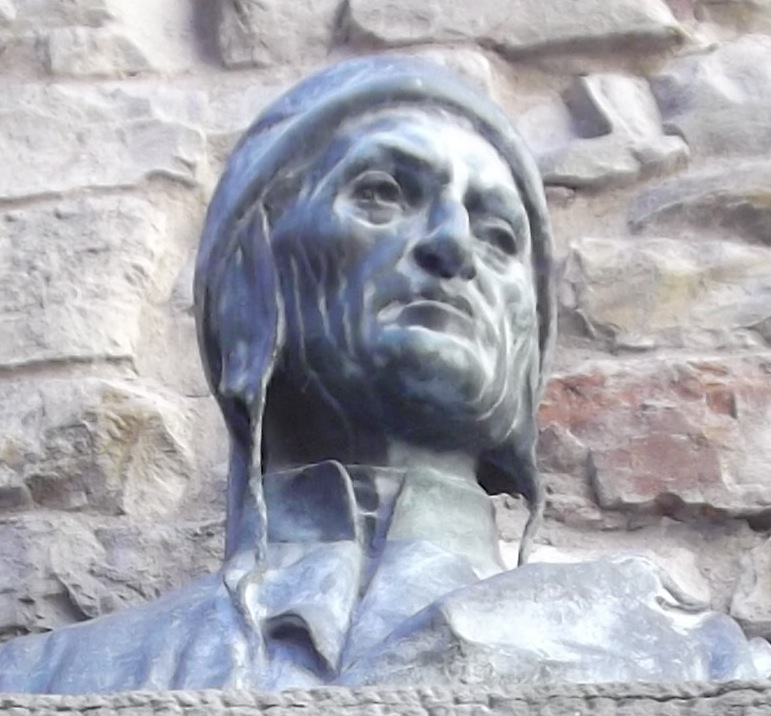 Florence was the most brilliant city in Europe during the late Middle Ages and Renaissance, so it is no coincidence that it inspired Dante's Divine Comedy, one of Italian literature’s greatest and most celebrated works

I want to invite you to apply to be part of this four-week NEH Summer Institute for College and University Teachers that will take place in Florence in summer 2014. If you have ever thought about teaching Dante, or would like to expand your knowledge of the place and time that inspired the poem, or want to increase your knowledge of medieval literature, history and art, this NEH Institute may be perfect for you. Settled into this medieval-Renaissance city, we will study how Florence, as a vibrant and living archive, inspired the poet and shaped the poem. Situating the study of the Comedy in Florence offers an intellectually expansive view of the poem and of how Dante parlayed Florence’s emerging power into a critique of civic disorder, acquisitiveness, and corruption.  At the same time that Dante was formed as a poet in his turbulent but brilliant city, he was inspired by the intellectual, spiritual, and theological currents and cross-currents represented so pervasively in its built environment. This Institute will be especially attentive to these sites of artistic, civic, and intellectual or spiritual inspiration--including the San Giovanni Baptistry, where he was baptized; the Palazzo dei Priori, where he held office as a prior of the city until his exile; Santa Maria Novella, the center for Dominican studies; Santa Croce, the center for Franciscan studies; and San Miniato al Monte, the Benedictine monastery whose daily hours provided a model for Purgatorio.

As Institute director (Brenda Deen Schildgen), I will join a number of leading scholars of Dante, medieval history, art history, and philosophy, to lead you through a close reading of Dante's Comedy. These institute leaders include Peter Hawkins, Professor of Religion and Literature at Yale University, in residence for two and a half weeks; Giuseppe Mazzotta, Sterling Professor in the Humanities for Italian and chair of the Italian Studies Department at Yale University; Professor William Franke at Vanderbilt University; Lino Pertile, Carl A. Pescosolido Professor of Romance Languages and Literatures at Harvard University and director of the Villa I Tatti. The focussed discussions of Dante's poem will be supported through lectures on Medieval Ethics and Politics by Professor David Ardagh; the history and importance of Benedictine monasticism to the development of Florence, and more particularly, to Dante's formation, by the Rector of San Miniato al Monte; and the role of St. Francis, Franciscanism, and Giotto in Dante by Professor Chiara Frugoni. (Faculty information, including resumés and web sites, can be found under Faculty).

In addition to our focus on the poem and its cultural setting, and certainly not the least important, we will be discussing strategies for teaching Dante. Pedagogical discussions will address the Comedy as a source for an interdisciplinary understanding of the medieval/Renaissance periods that can be incorporated into any of the humanities disciplines. To facilitate our discussions, we will provide specific downloadable articles on approaches to teaching Dante. The Institute will also discuss the tradition of reading Dante in English. Thus, we will address how to comb through the diverse trail of translations to select an appropriate version. Finally, we will discuss how to teach the poem to those who neither know Italian nor anything about Christianity, as is increasingly the situation for the reading and student audience for the poem. Besides regular daily institute meetings and lectures outside regular class meetings, I will meet with individual NEH summer scholars at least twice during the four-week session, and visiting lecturers will also be available for consultations.

Any views, findings, conclusions, or recommendations expressed in this program do not necessarily represent those of the National Endowment for the Humanities.